On this page, you'll find reviews of arts-related events that I attended as well as tributes to some of my favorite people. More items will be added whenever I have something new to share. Enjoy!

Fun Around Town and Beyond... 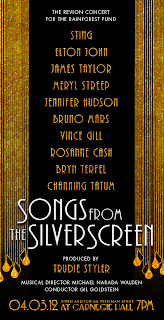 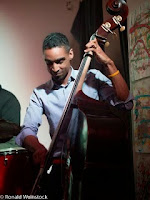 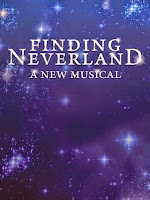 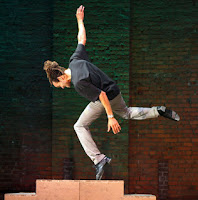 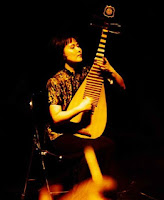 For Some of my Favorite People....